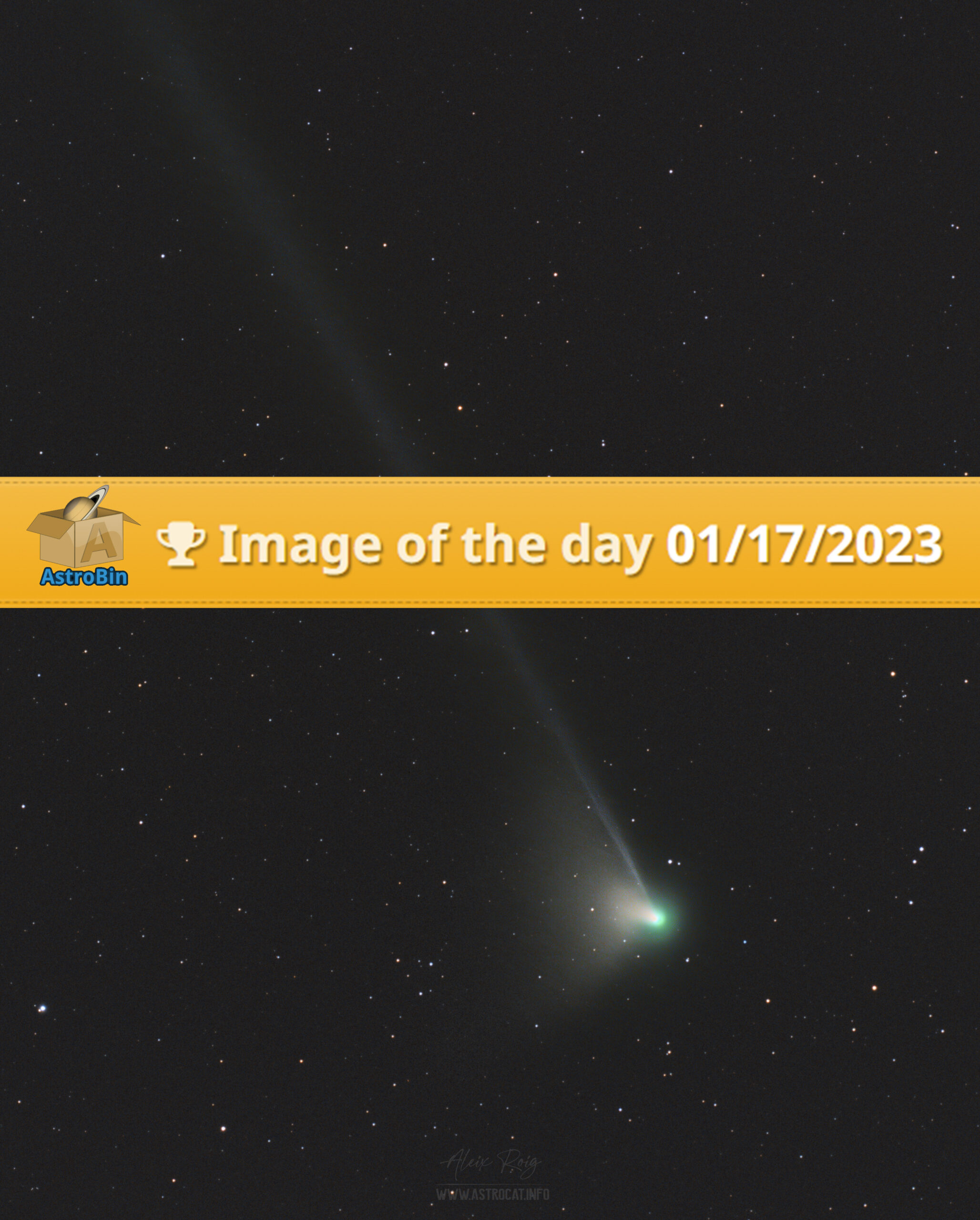 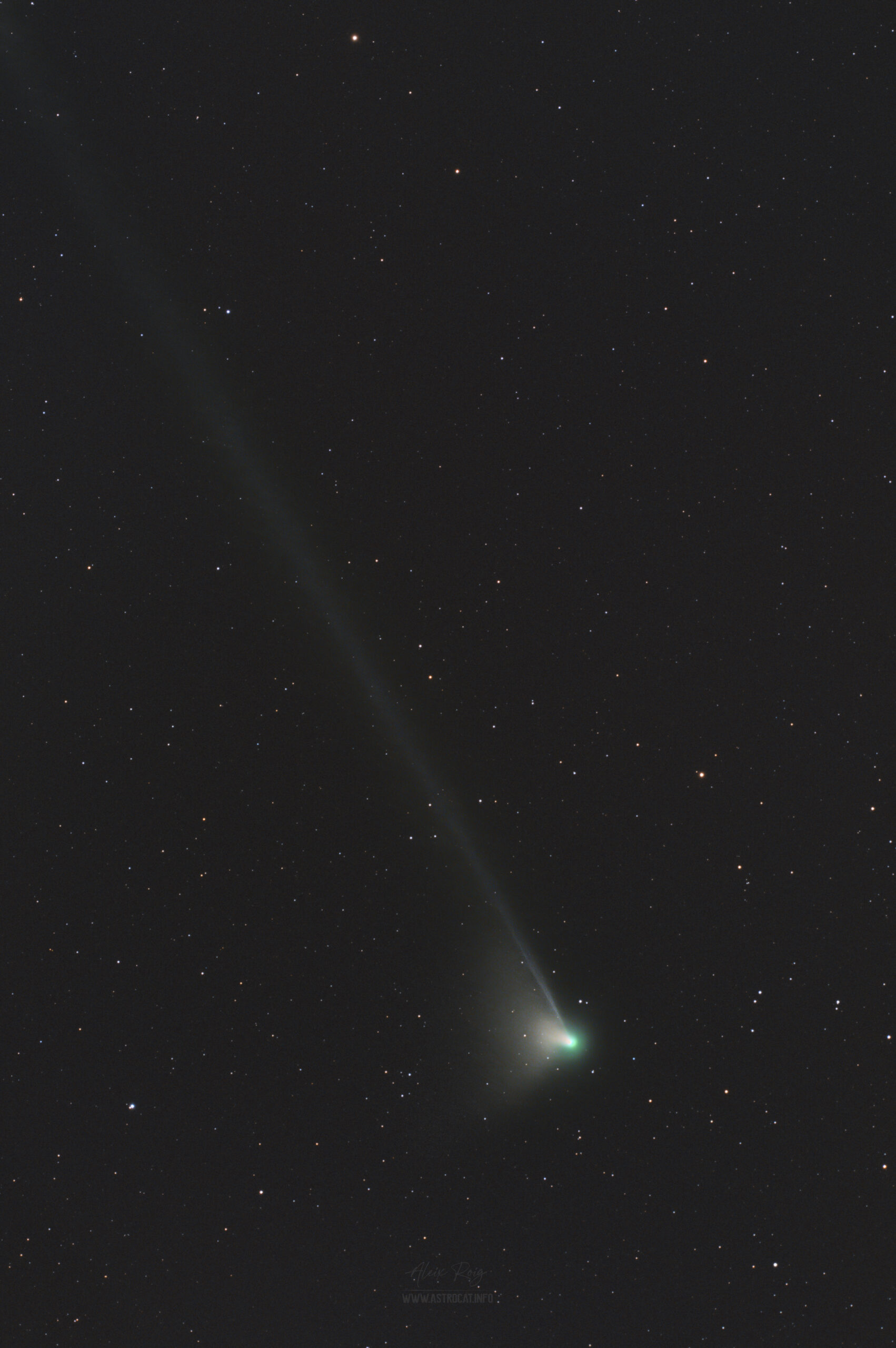 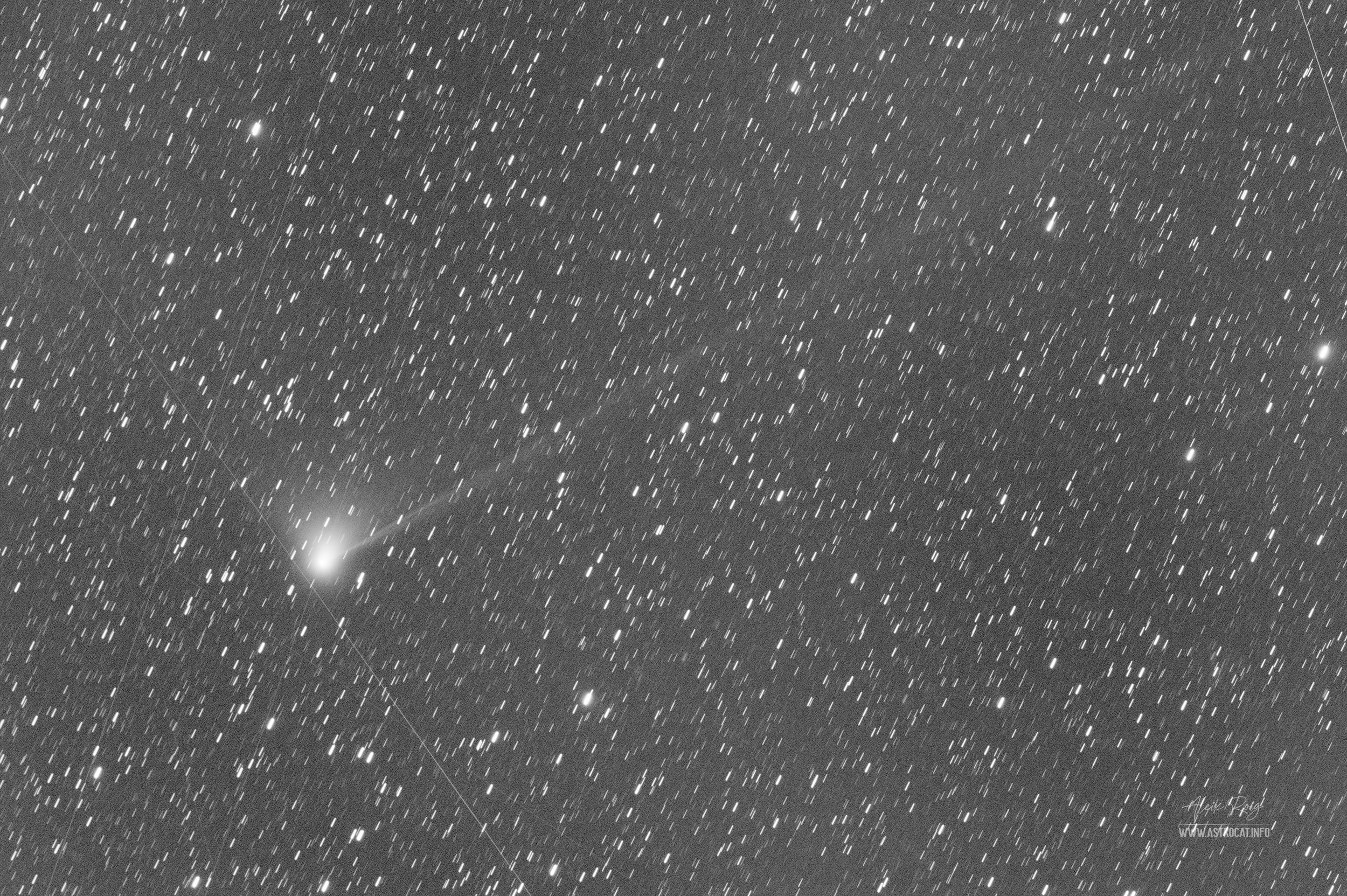 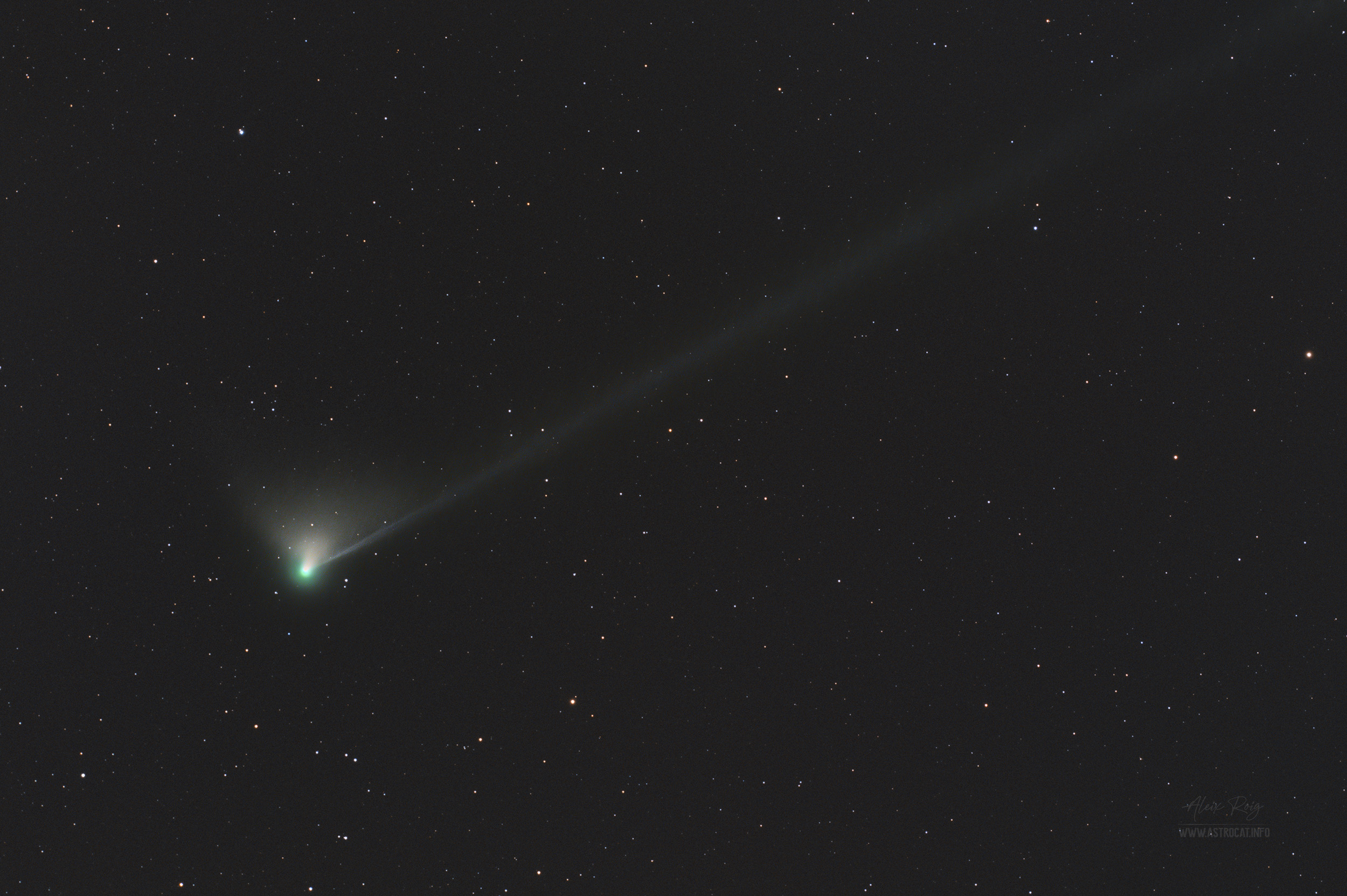 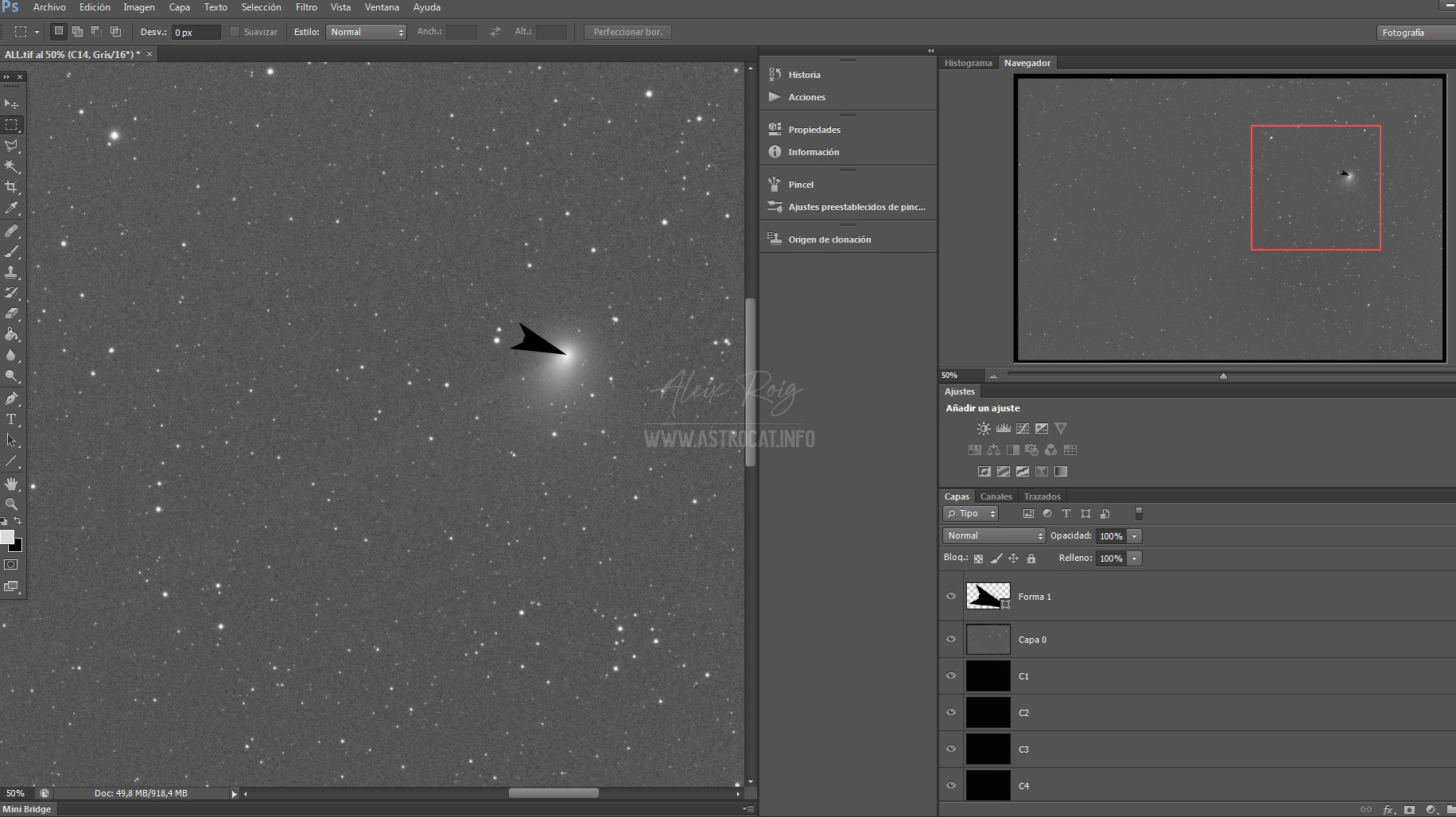 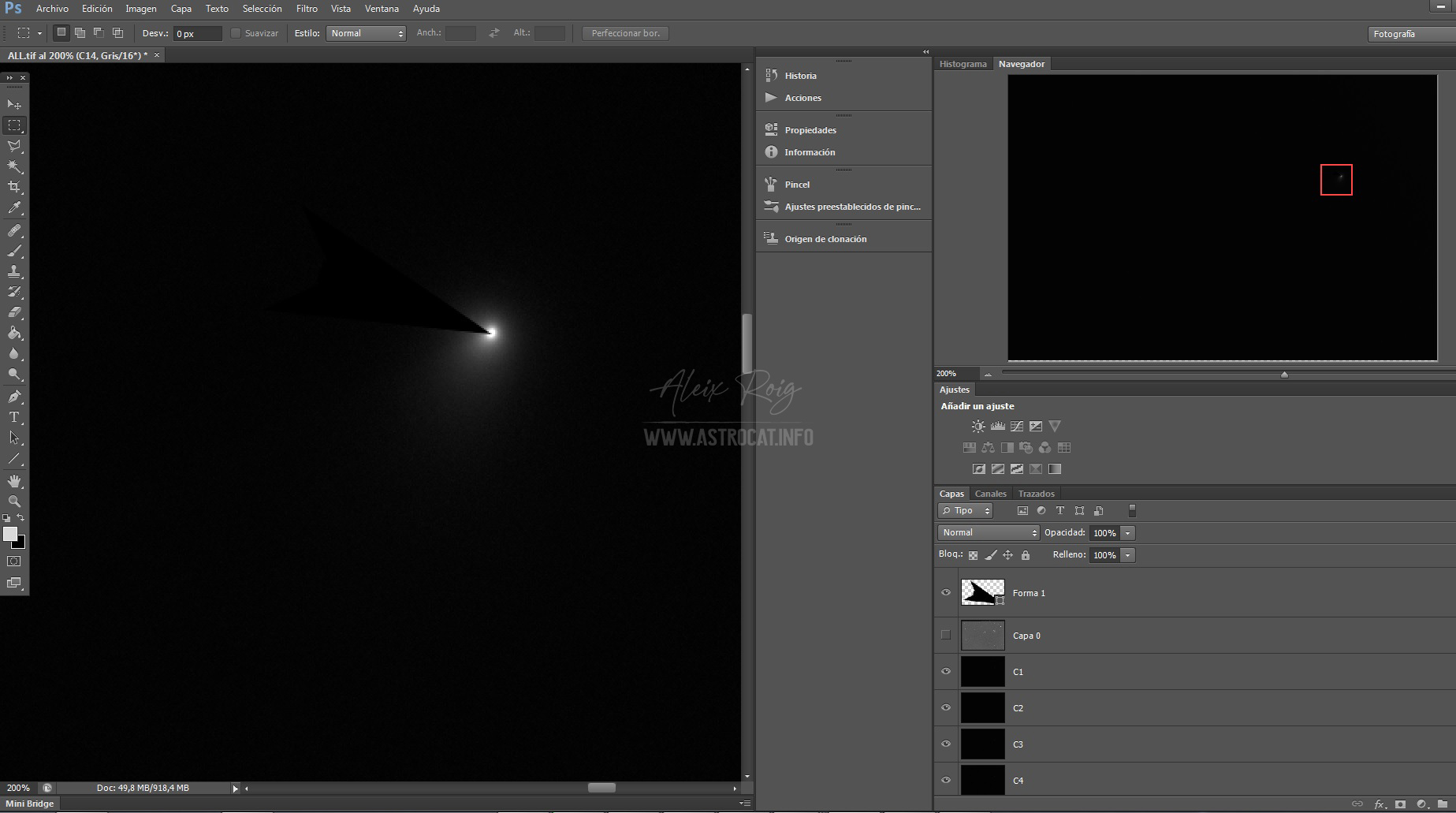 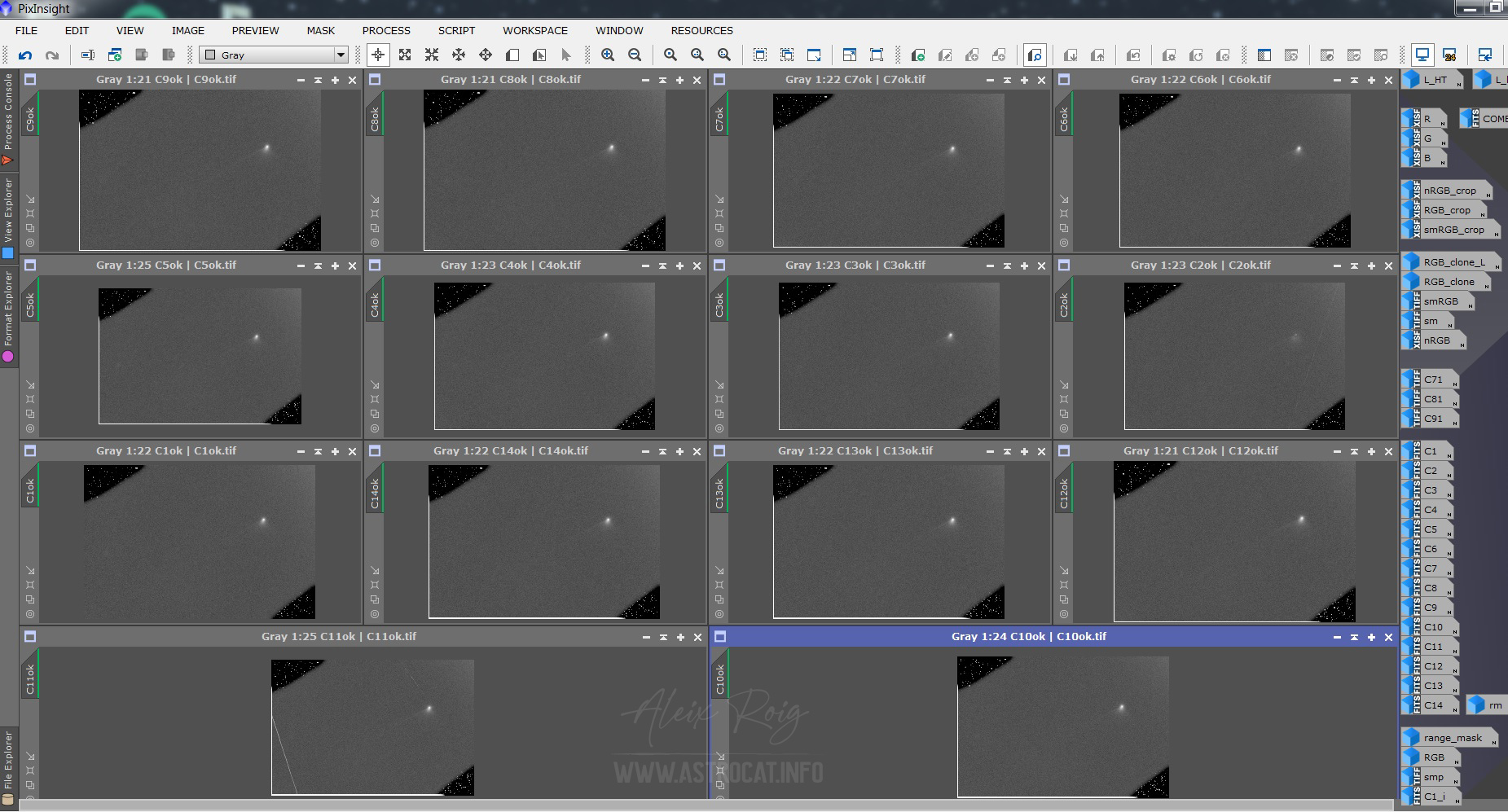 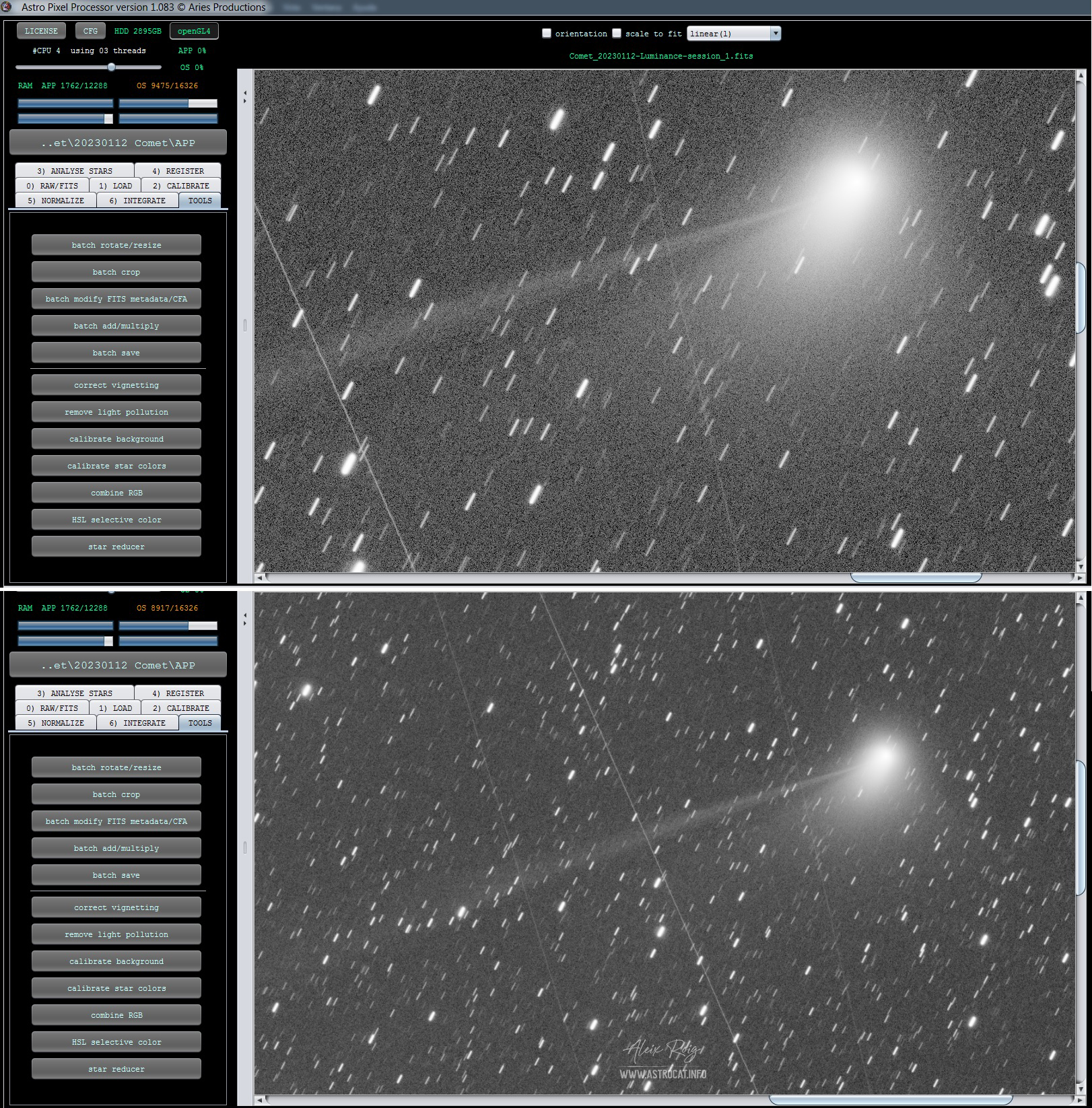 Another night capturing the beauty of this comet, the C/2022 E3 (ZTF). As the year begins the Moon brightens making it more difficult to capture the comet’s faint details.

This telescopic image of the Comet 2022 E3 (ZTF) was captured on the early morning of the 5th of January 2023, at 05:47 UTC, from my backyard observatory in Prades (Tarragona, Spain). I am pretty surprised at how long its tail is. As the days come by, the tail gets longer and brighter.

Recently discovered, the Comet 2022 E3 (ZTF) is now easily visible with the use of binoculars with a visual estimated magnitude of 7.0. It can be located in the Corona Borealis constellation. During the session I was able to observe the comet with the use of binoculars and the technique of averted vision. It was pretty faint and the 97% of the Moon phase made it quite a challenge.

The comet’s perihelion will be reached on January the 12th, and the perigee, its closest approach to Earth, on February the 1st.

The Comet could be visible to the naked eye by the end of January according to several estimations.

To capture the tails comet faint details I took several 300 second Luminance exposures. The previous days I was able to stack those captures without too much blurring (low shift), but as the comet gets closer to its closer approach to the Sun it also increases its relative motion making it impossible to stack all the images without blurring. It’s relative motion was 1.5″/min on the 5th of January.

To solve this problem I tried a new approach that I’m going to describe.

I used the Astro Pixel Processor to calibrate all the individual 300″ frames, then I moved to Pixinsight to work on every single exposure as it was a finished image. What did I do there? I separate the stars from the nebula (the Comet) with StarNet2. Yes, 14 times the neural network… lots of PC hard work, and lots of time.

I discarted the stars and it resulted in 14 individual images without stars with some great comet details. If we assume that the tails morphology does not change significantly during the 14×300″ exposures (actually it does… but it’s not an enormous change), then we can stack all those images getting a better SNR. But the comet it’s in different positions, and we don’t have any stars as reference… how to solve this?

To center all the images I used Adobe Photoshop using the comet’s nucleus as reference (see the attached image). Once all the images are precisely centered I need to stack it. But the stacking softwares needs a starfield as a reference, and we are working on starless images.

We need the stars as a reference to stack all the comet images… but note that the stars are in different positions in all the frames… how to solve this?

How to do that without any star reference? Here comes the “trick”. We need a master image to use as a reference. Which one? I chose the RGB combined image, because later on I was going to use it as the color for the LRGB combination. That image comes from a 10×30” exposure in each R, G, B filter (15 minute exposures) resulting in a very little shift between the filter changes. I separated the RGB stars from the nebula (comet) with Starnet2, and here I used the stars, that I turned into gray scale, to add it to every single 300″ luminance comet starless image. I attached an image to see this technique. I only added the stars to the corners in order to not altere the comets details in the final stacking (masks in PixInsight).

Final stacking was done in Astro Pixel Processor and final processing, as any other deep sky image, with PixInsight.

This image has been selected as the Image of The Day by ASTROBIN. Many thanks for this recognition.