The Great Globular Cluster in Hercules 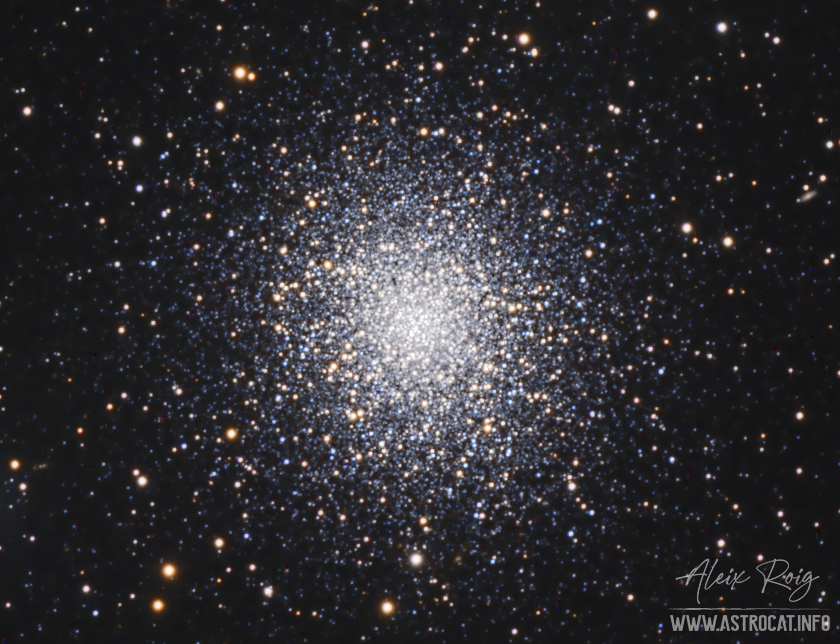 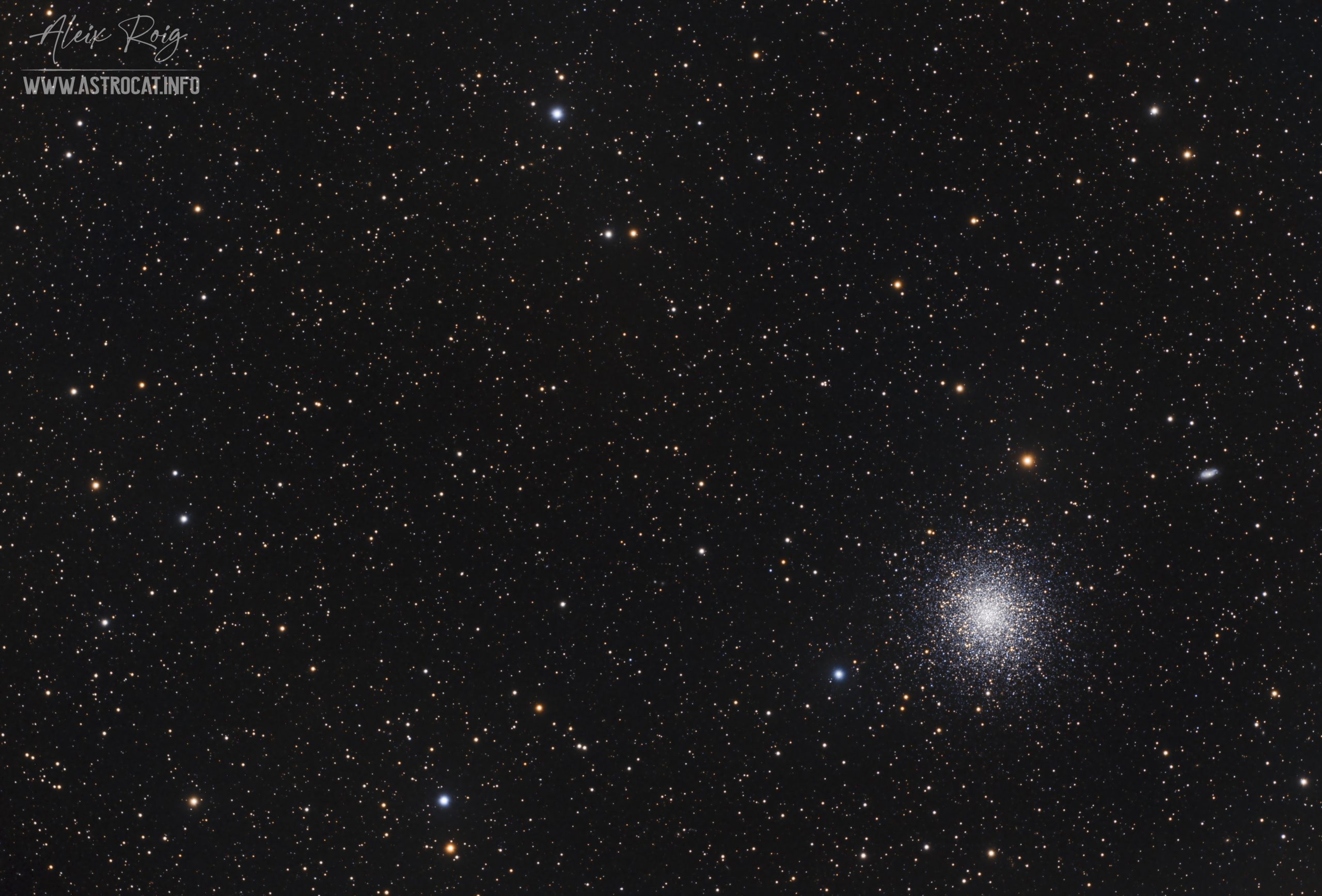 M13, the Great Globular Cluster in Hercules, is an amazing spherical collection of stars tightly bound by gravity, which gives it this great density of stars. Several hundred thousand stars can be found in one of the most impressive clusters as seen from Earth.

Located some 22,000 light-years away from us in the Hercules constellation, this globular cluster is about 145 light-years in diameter.

Even though this object is quite far away from the Milky Way galactic plane, I captured more than 15h of images using the Ha filter in order to see if I was able to capture some faint and elusive Galactic Cirri. I did not succeed on this search, discarting the 15h55min Ha image. I finally stuck with a classical LRGB image.